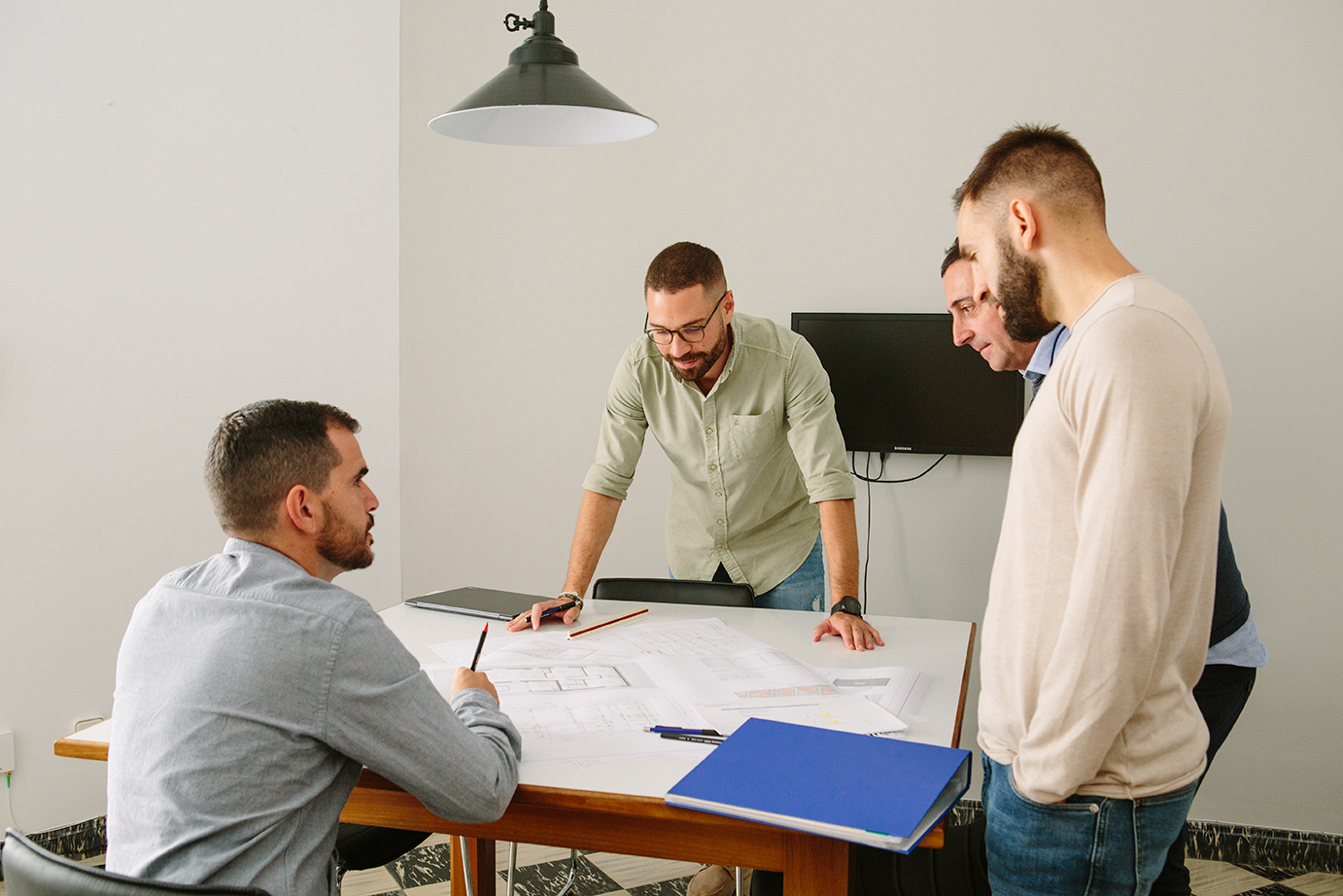 Fonaments® is the result of a desire to embark on a new venture in the world of architecture and building. This exciting project is a combination of youth and a passion for architecture, coupled with the determination to innovate in projects that also reflect our long-standing experience both here on Majorca and abroad.

In addition, we are committed to continuing with the philosophy forged by architect Gabriel Fullana in this very studio more than 20 years ago. Although it remains our base for local projects, we also have a clear vision and understanding of the international and global nature of architecture and our clients. 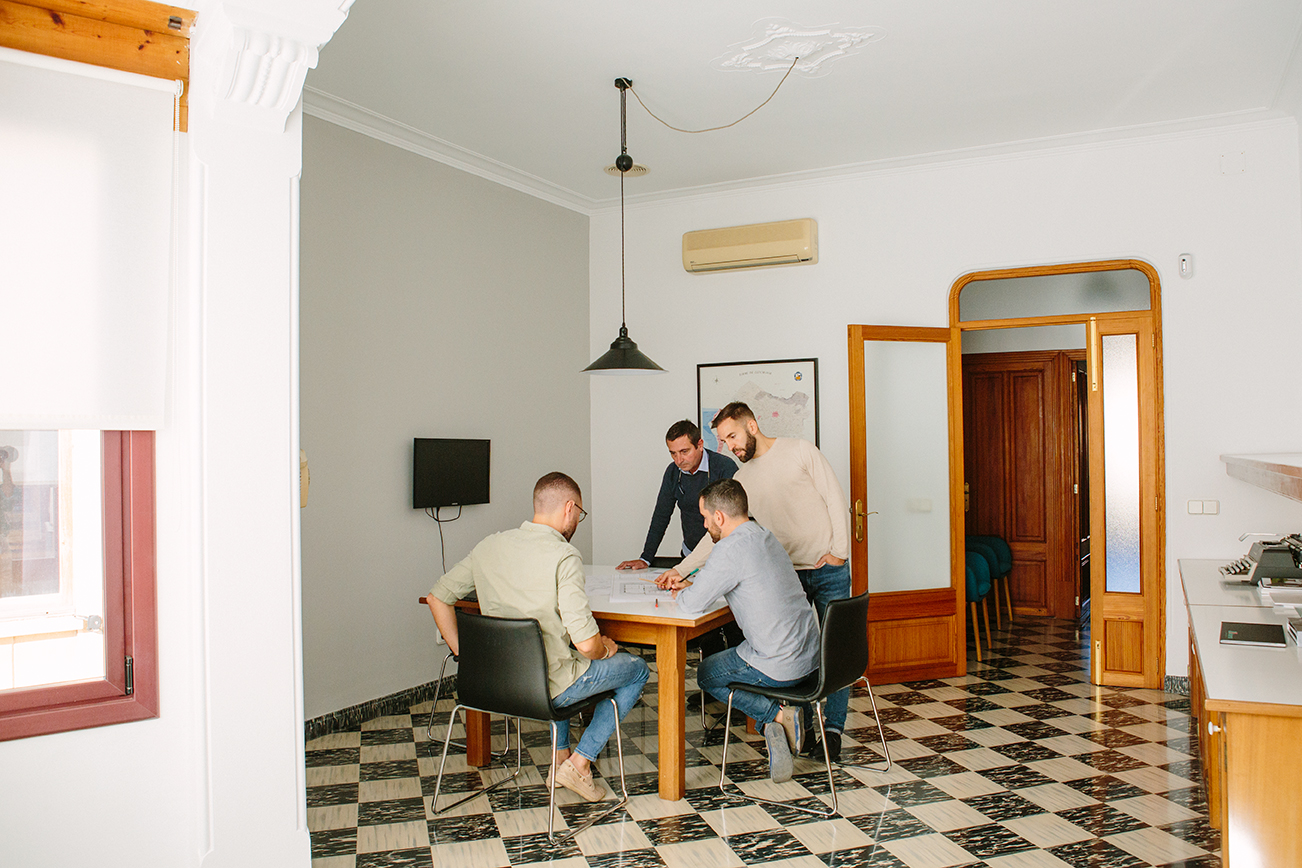 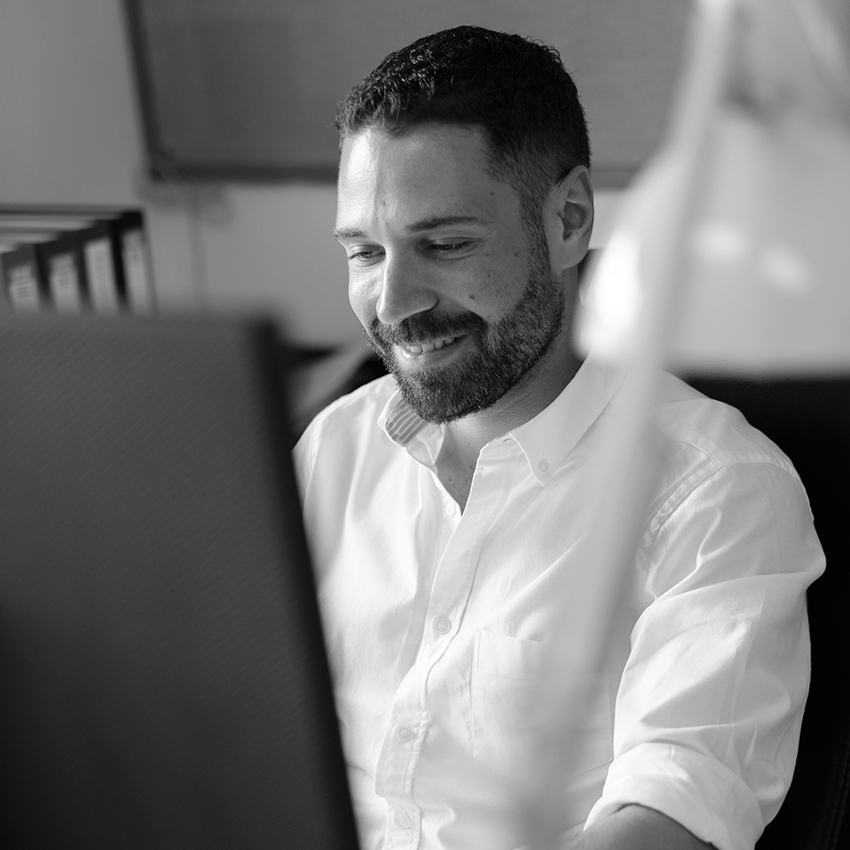 During the course of his career, he has worked in a number of architecture studios and with architects such as Patxi Mangado. This experience has provided him with the opportunity to take part in public and private projects in multiple locations such as the United States, the Caribbean or Majorca.

"As a professional, my major concern is to remain true to the premise of a job well done, and the conviction that success is always down to teamwork.” 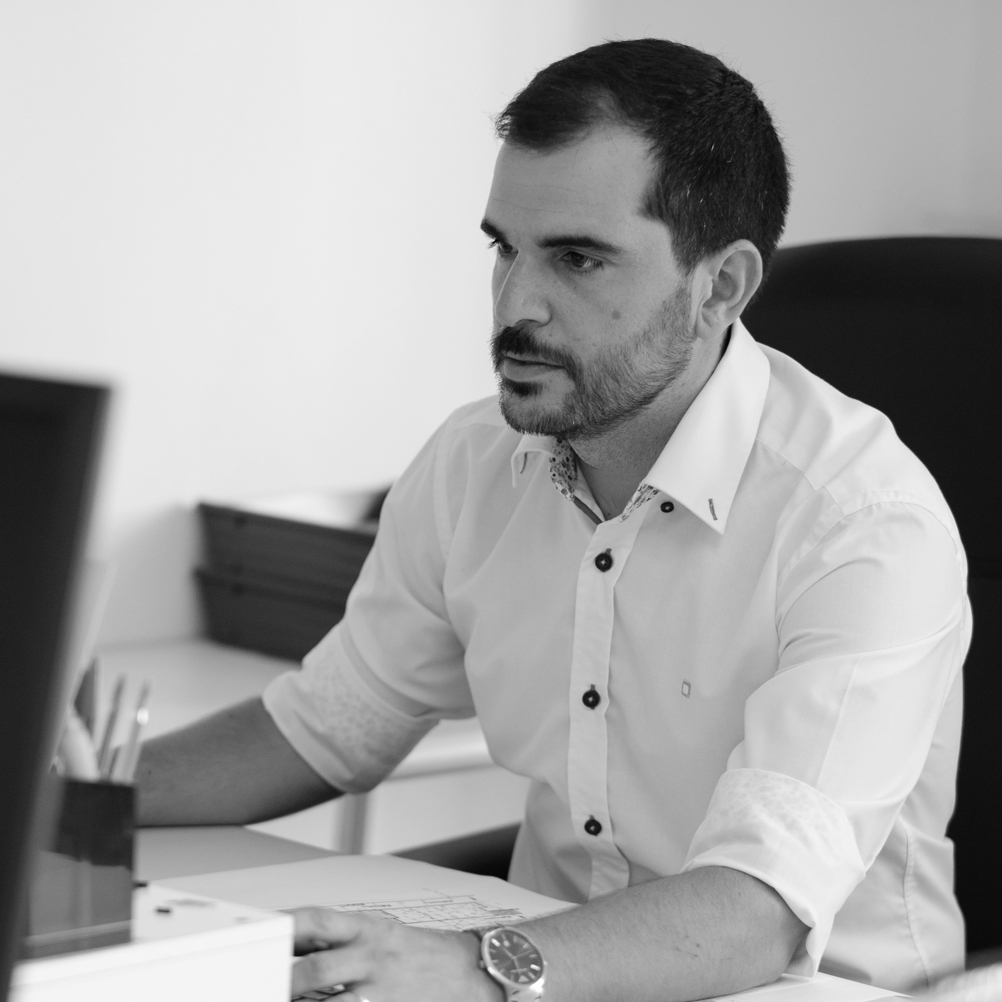 Sergio Piqueras is a technical architect, draughtsman and founding partner of the company. At the start of his career in the building sector, he worked as a draughtsman before going on to study a degree in Technical Architecture at the University of the Balearic Islands.

In 2001, he undertook a training period in this studio as a draughtsman for the architect Gabriel Fullana. Since then, and following completion of his studies in Technical Architecture, he has continued his career as a site works manager and coordinator.

He currently works as a technical architect at Fonaments, a position he combines with his responsibilities at Jaume Amengual’s studio in Santanyí. 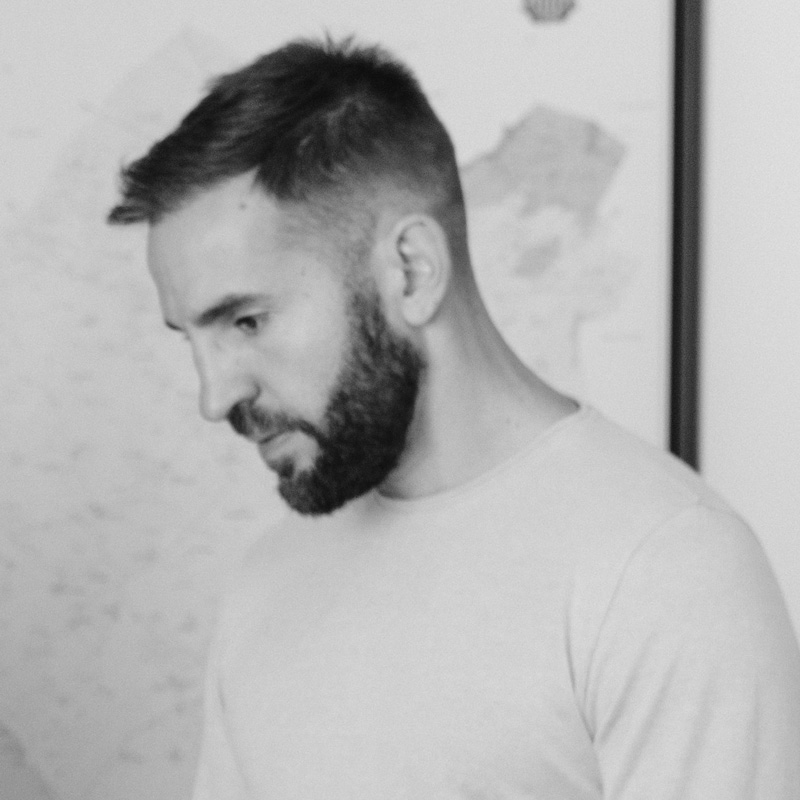 David Domingo is a technical architect and building engineer. He also holds a Master’s Degree in Architectural Heritage Restoration. Following the completion of his studies and an early career in his home province of Segovia, he has worked in a number of areas in Spain, as well as Germany. He holds ample experience in various fields of architecture, engineering and design. 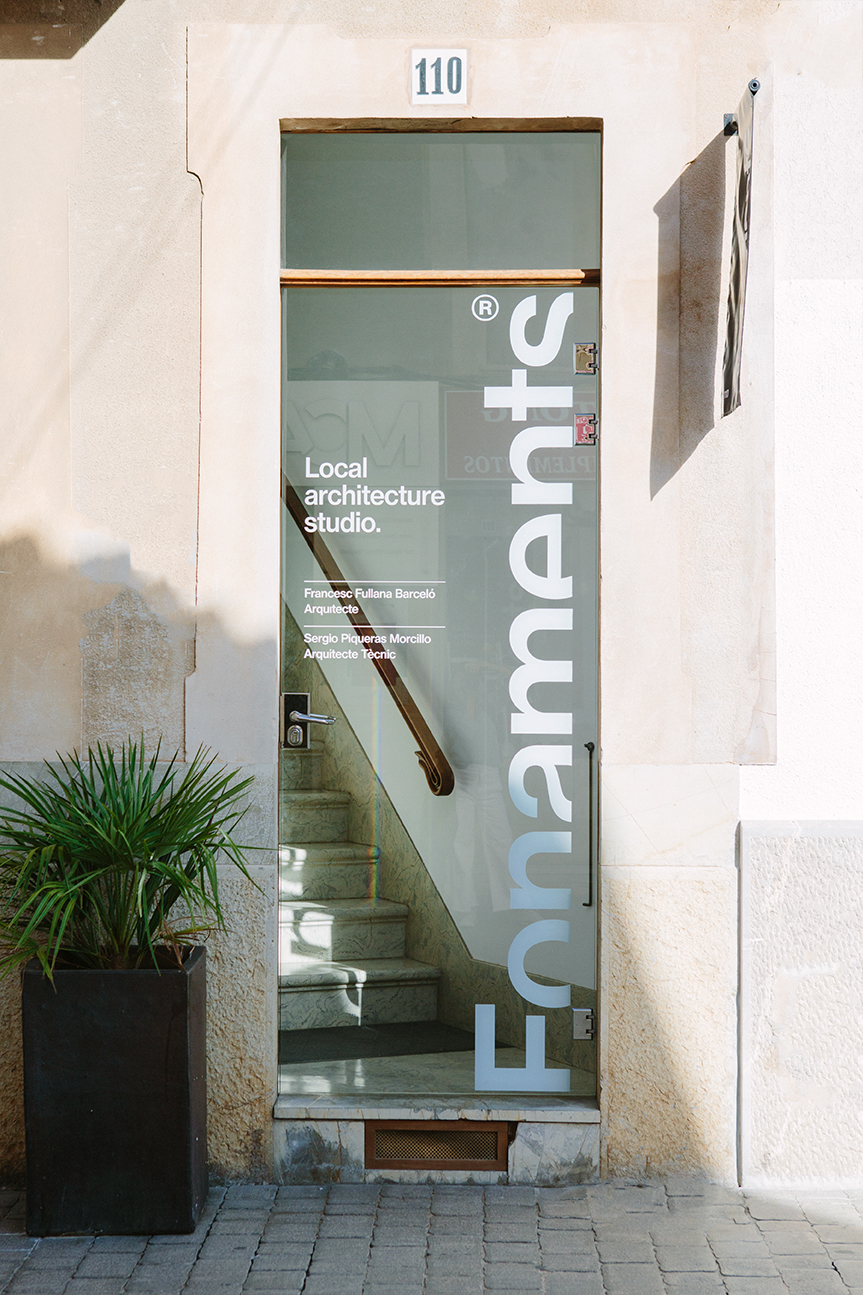 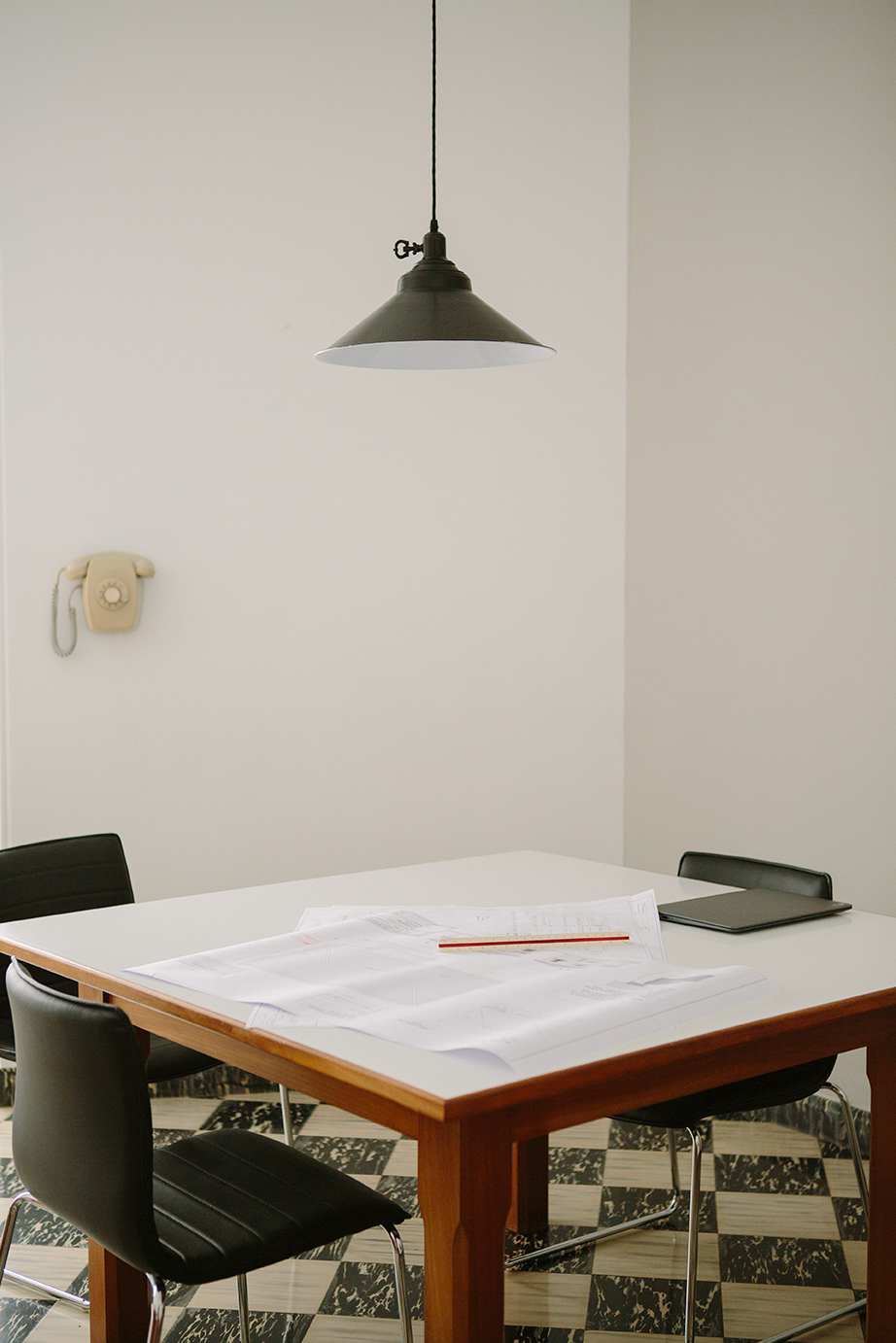